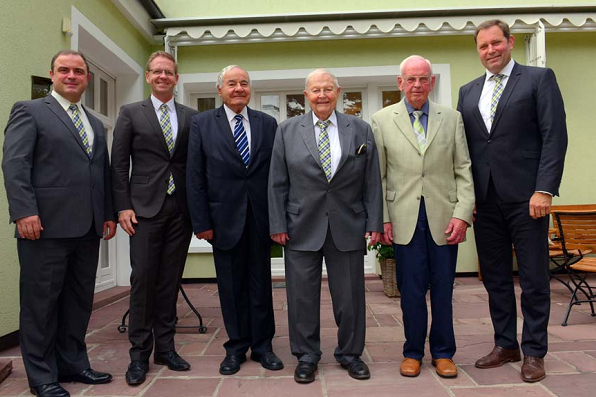 The cooperation of CLAAS with companies and institutions in Hungary has a long lasting tradition. Company founder August Claas had already worked with different scientific institutions, which led to numerous partnerships that have been further cultivated and broadened by Helmut Claas. “A fruitful cooperation evolved in various areas such as manufacturing technology, quality assurance and logistics”, remembers Helmut Claas. As early as the 1970’s and 1980’s – still during the cold war – straw harvesters, cabins, screen boxes as well as complete drum mowers and diesel engines were manufactured for CLAAS in Hungary. 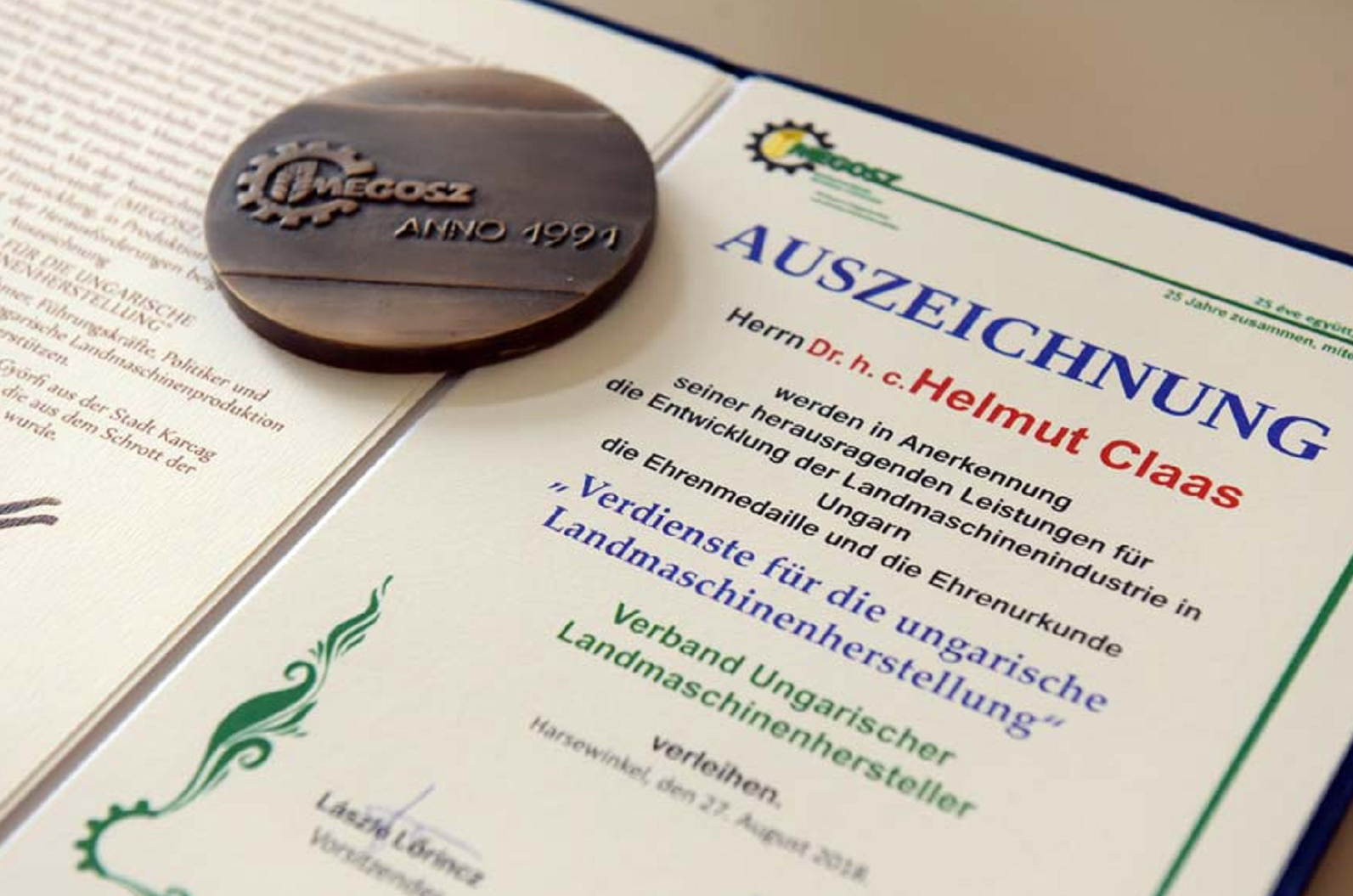