THE AGRICULTURAL MECHANIST OF THE YEAR 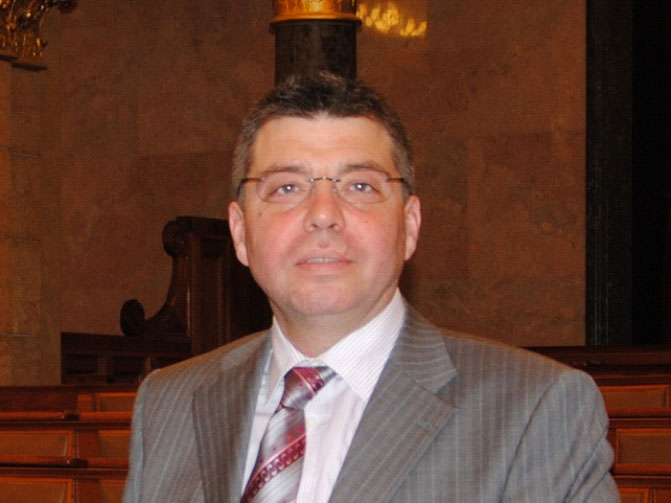 The Agrarian Men of The Year” competition has been organized for several years now. As a result of a half-yearly procedure (the nomination, election and jury decision), the award will be awarded to agricultural experts….

In the mechanization category, all the specialists in the finals were MEGOSZ members: János Patkás, Dr. Tamás Renner and Barna Gyökös. “The Agricultural Mechanist of the Year” became a Barna Gyökös, who is the director of the MEGOSZ founder company, “Farmcenter KFT”. We congratulate for his beautiful appreciation!

Barna Gyökös is „The Agricultural Mechanist of the Year” in 2018