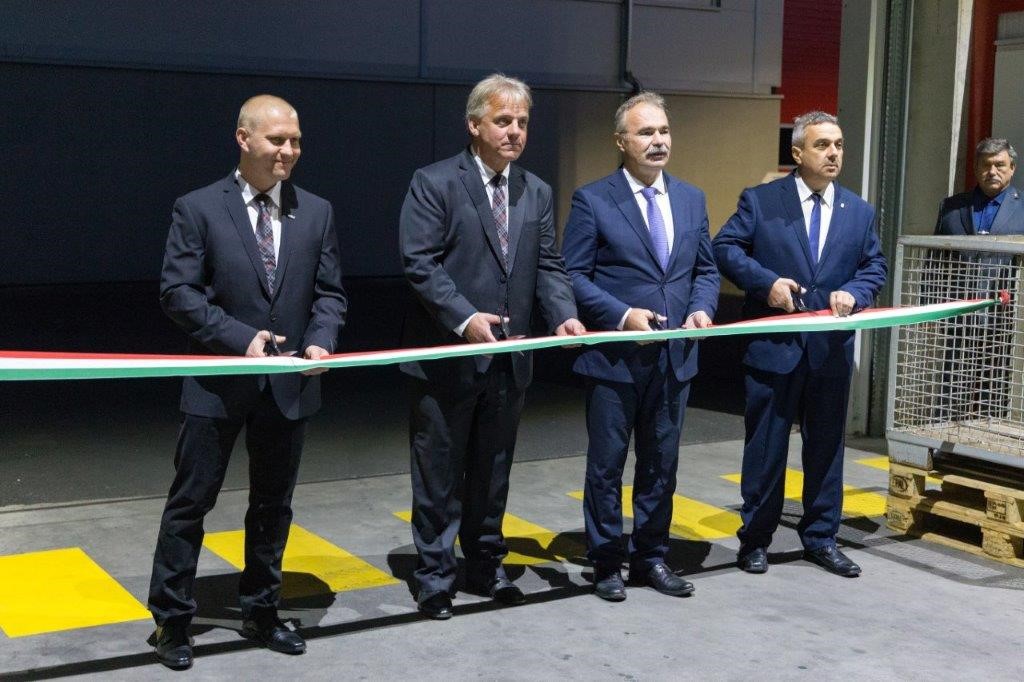 Our member company, Fliegl Abda Kft., Celebrated its 25th anniversary with a series of major professional events. During the Open Day held on September 20-21, the other professionals and farmers were able to see the latest logistics developments under its operation. As part of the event, a new, modern warehouse was handed over with attendance of Fliegl Family and Dr. István Nagy the minister of agriculture

Handing over of the new store

The host of the event, Tamás Ackermann is presenting the history and development of the factory.

In the field, each transport vehicle was presented in order of increasing size. Emphasis was placed on the field fleet of crop transport equipment, where speed, preservation of crop quality and reduction of soil compaction played a key role.

Another highlight is solving the application of organic fertilizers with new tools that meet current, very stringent requirements. In addition to organic manure spreaders, the latest equipment for precision slurry application has also been presented.

Liquid manure is putting precisely and regulated way, even on lawns

In such a space, the cow feels good

Transport of means of transport