State of Hungarian agricultural machinery production during the pandemic time 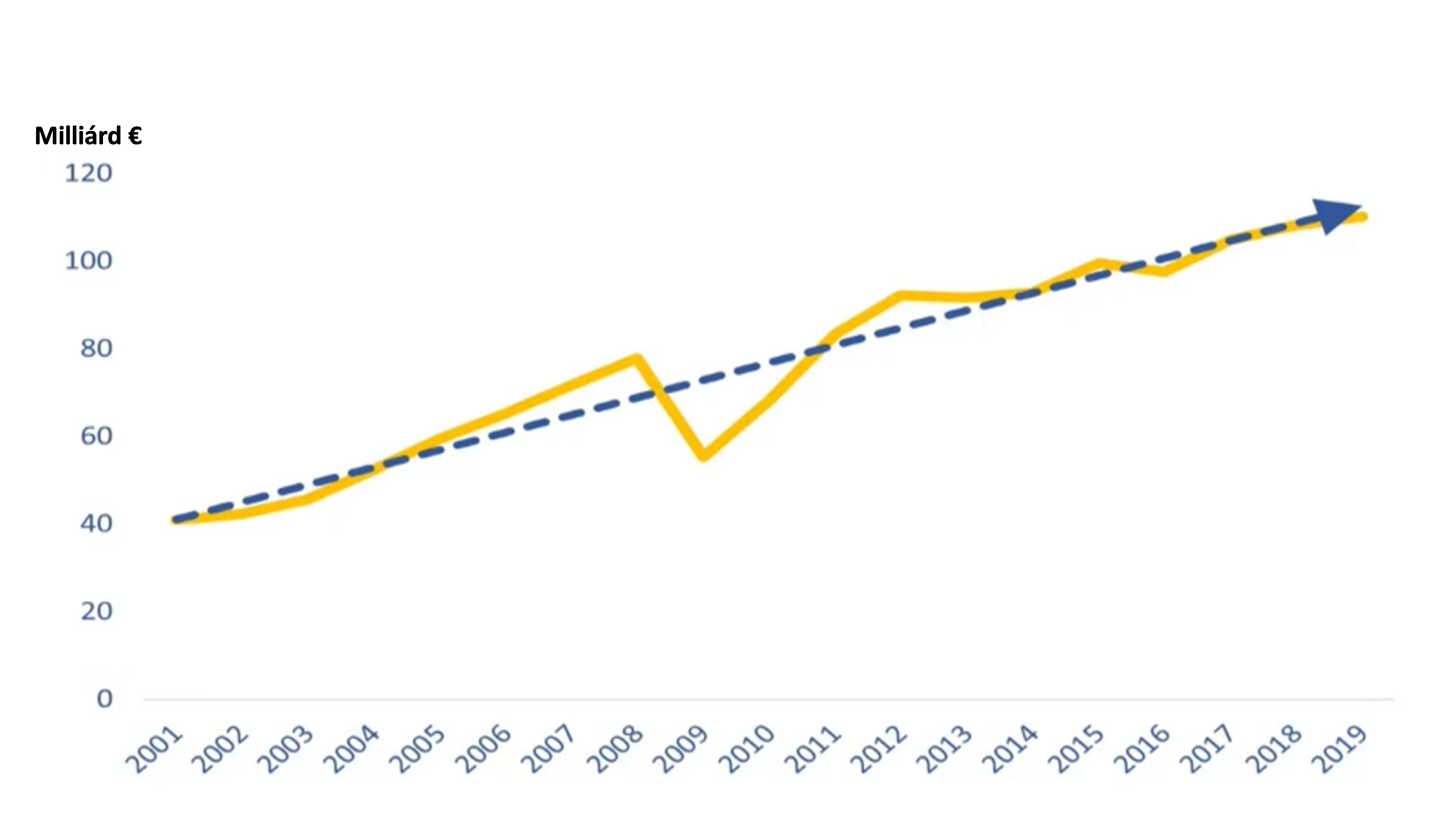 Based on his answers to the questions asked in the radio report and his comments on an article published in an agricultural newspaper, the Secretary General of MEGOSZ gives a short summary of his opinion on the topic indicated in the title

According to the semi-annual report of the Agricultural Economics Research Institute, the domestic agricultural machinery market increased by 1% compared to the same period in 2019. With the European market shrinking by around 5%, this modest growth is remarkable. Agriculture must also function during a pandemic, so input materials, machinery, equipment are needed. Domestic agricultural machinery factories operated continuously, during the epidemic time as well. Although there were some difficulties in the supply of raw materials, components and spare parts, these were also resolved flexibly, and no significant downtime took place. Reviewing domestic machine sales, we also find outstanding results. For example, domestic sales of harvester adapters increased significantly (by 68%) during the considered period. And in some months, trailer sales peaked. In both areas, the domestic machine factories are the market leaders in Hungary. According to a world market analysis carried out by the European Association of Agricultural Machine Dealers (CLIMMAR, Center de Liaison International des Merchands de Machines Agricholas et des Reparateurs), the annual growth rate of the world agricultural machinery market has been 4-5% for last decades.

The evolution of the “business climate”